The Promotion of activities relating to Religious Reform

Religious Reform could entail many facets including following an incremental or more revolutionary pattern. Huge piles of well researched written materials and texts by leading Arab Religious Reform scholars remain idle gathering dust, out of reach and inaccessible by the widest audience in the Arab world. Rendering these works more known, more accessible and more affordable by the general masses would constitute the first primary task by RRMASRI Research & Consulting with the expressed objective to widen the culture of Religious Reform and expediting of the process of embarking on a wide-reaching Religious Reform movement. 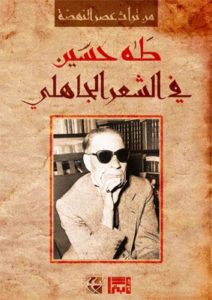 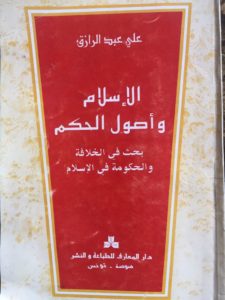 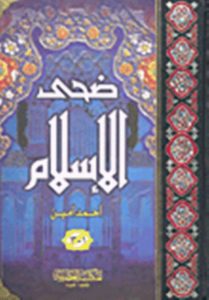 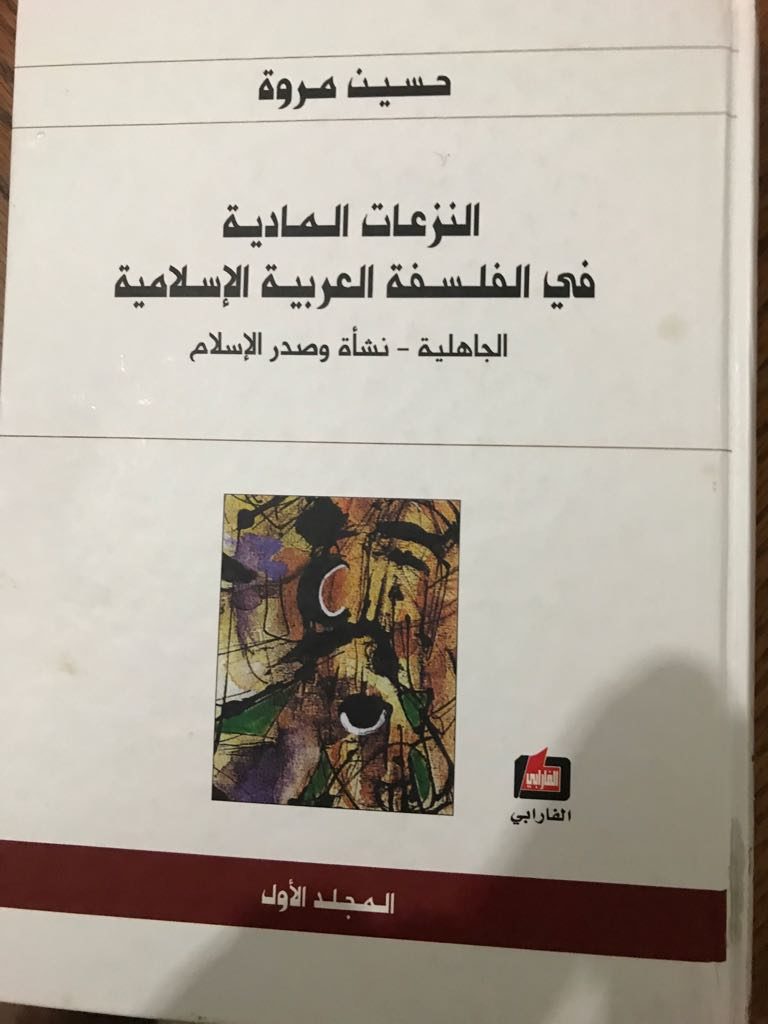 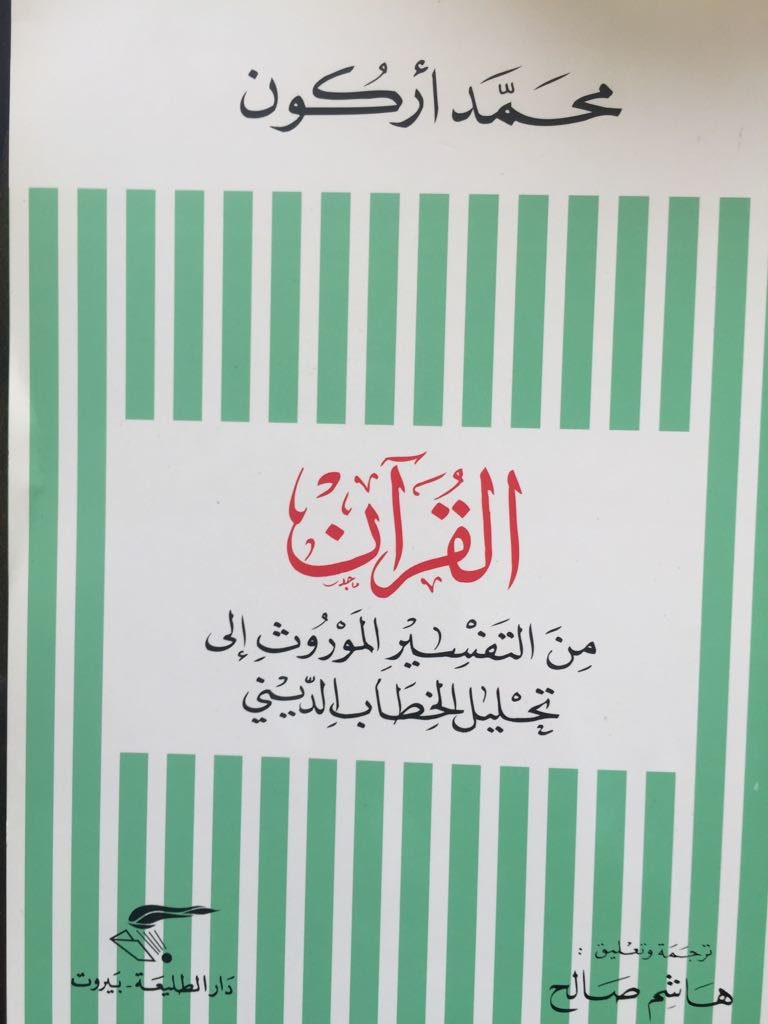 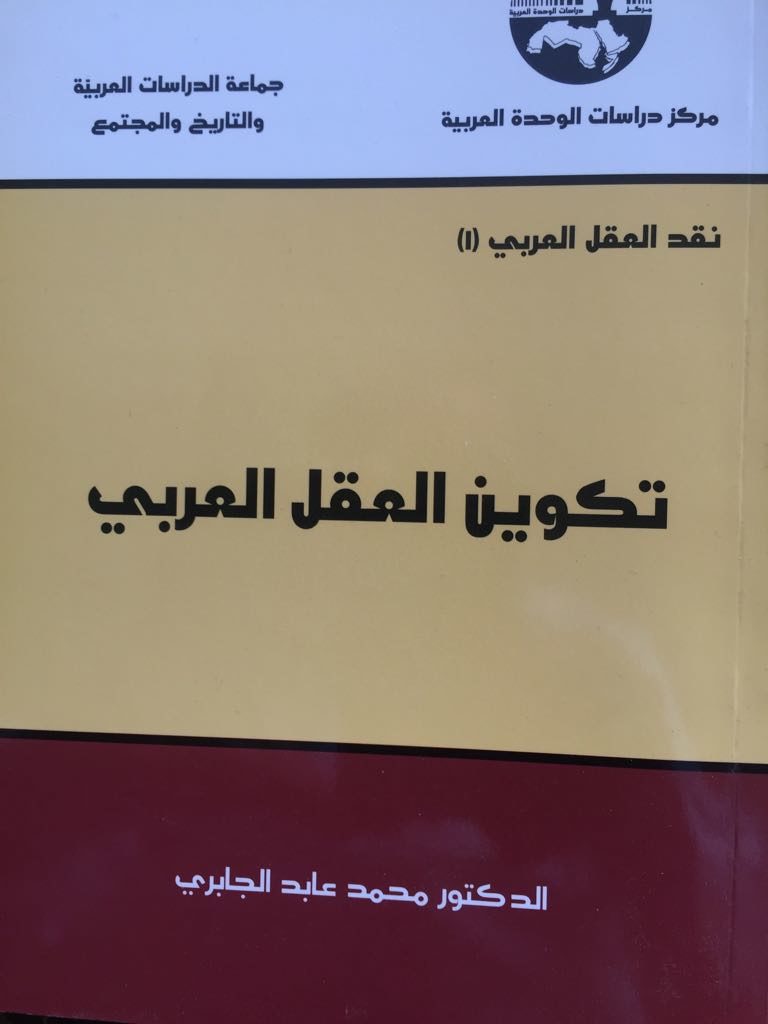 Embarking on a vigorous endeavor of Religious Reform is quintessential to catapult the Middle Eastern people to a new plateau to connect with other world civilizations and the subscription to the more inclusive system of universal values. It is a prerequisite for the deliverance of the Arab people to start the long march on the road of advancements to a better future 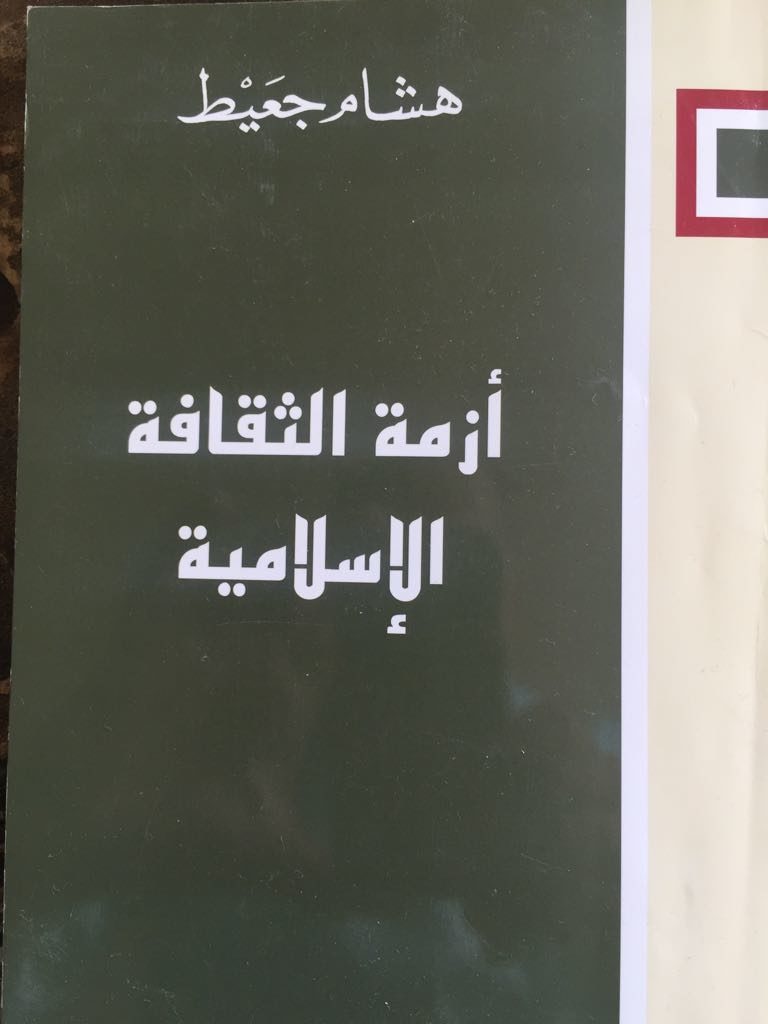 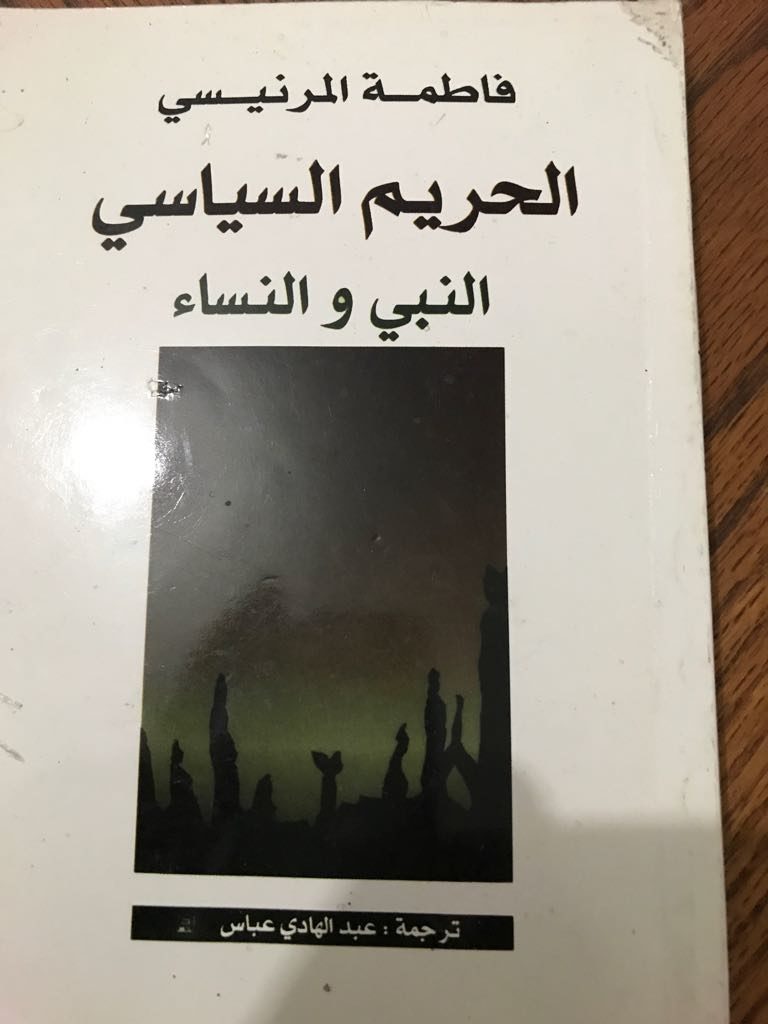 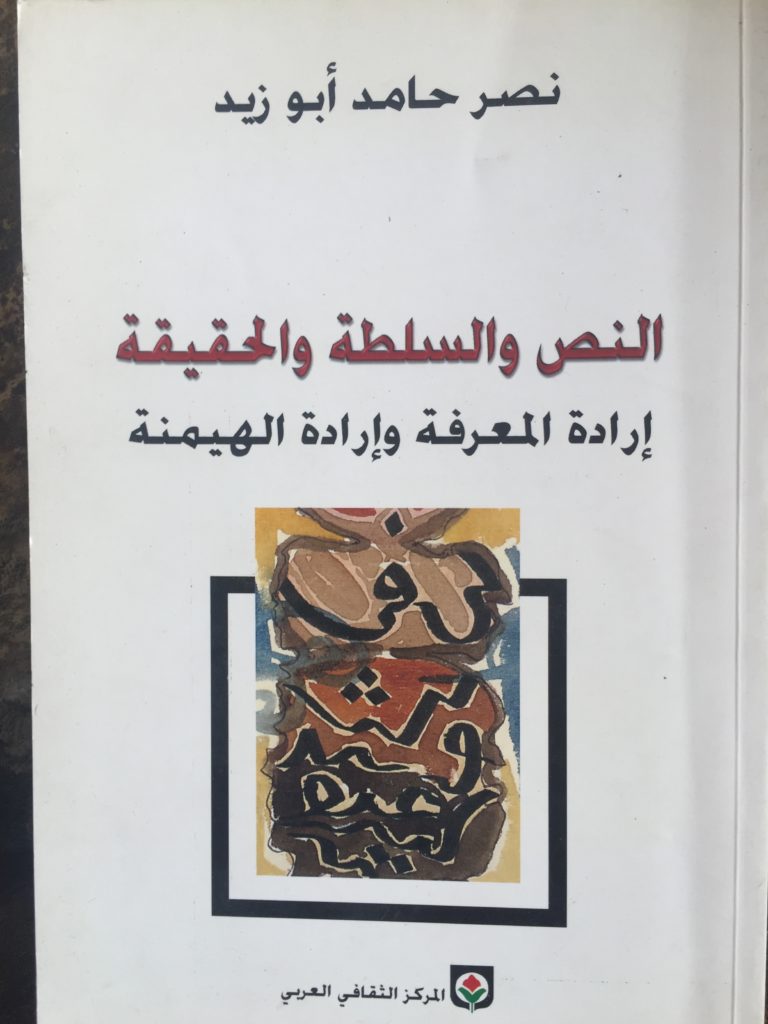 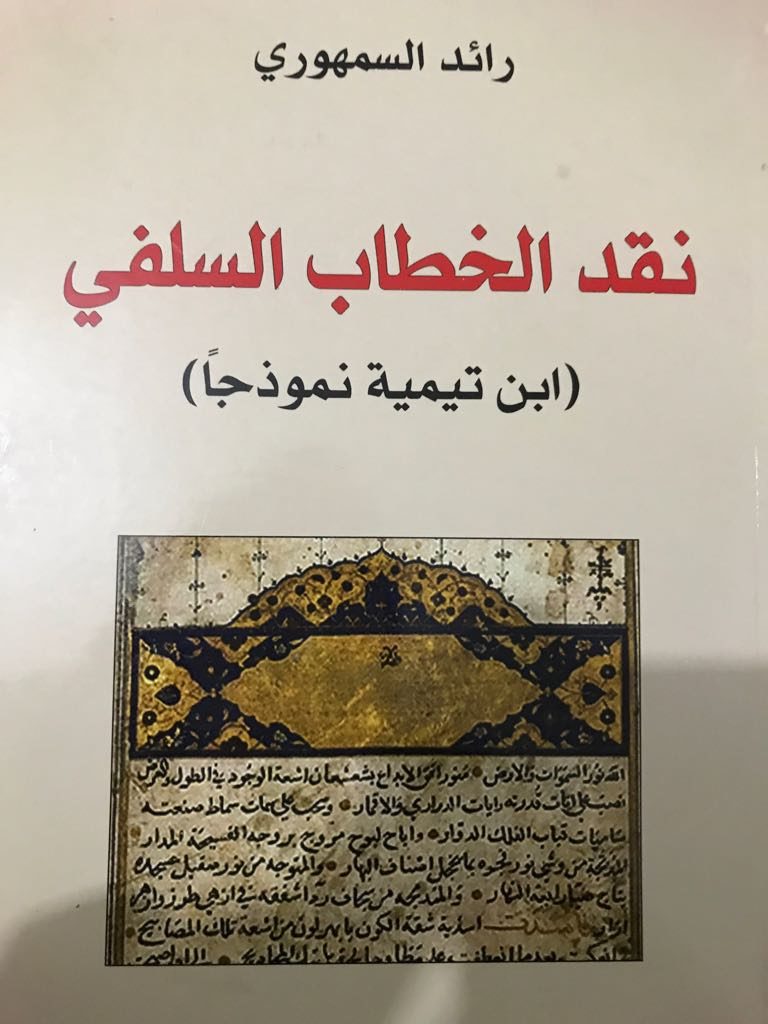 As highlighted in the Objectives, The Promotion of activities relating to Religious Reform, encompass, among others, the following endeavors:

View all posts by: rrmasri